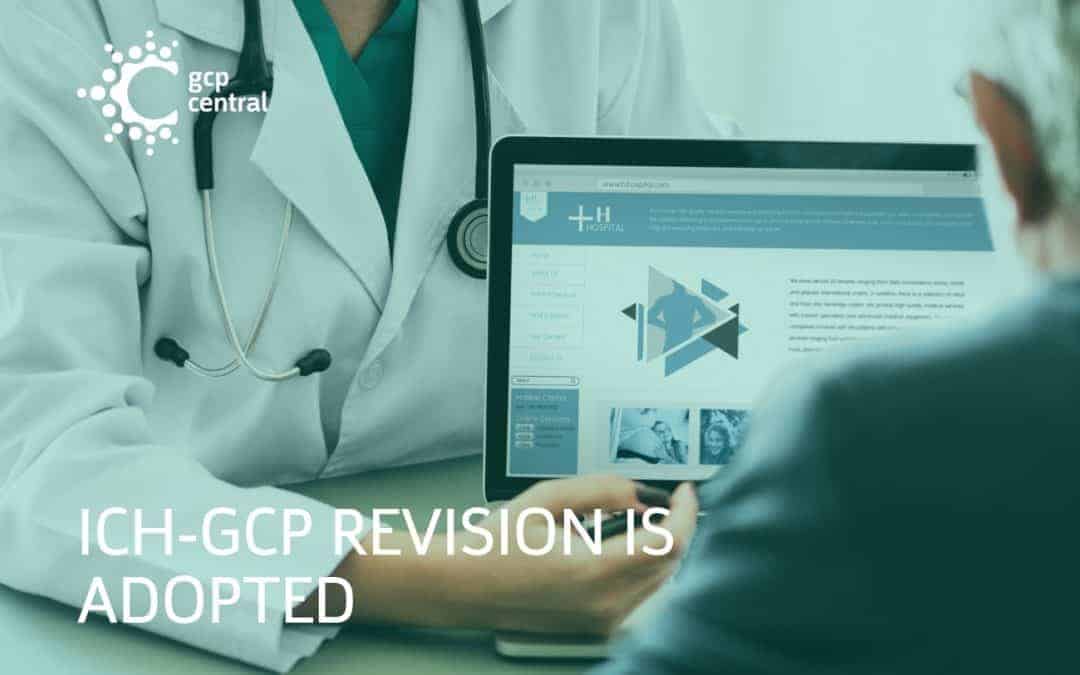 It’s happened: on November 17, 2016 the International Conference on Harmonisation of Technical Requirements for Registration of Pharmaceuticals for Human Use (ICH) adopted the revisions of the Good Clinical Practice directive (ICH-GCP E6 R2). Does that mean that the updated GCP directive is effective immediately? No. The directive must first be implemented by ICH members, including the European Commission, in national and regional laws and regulations. The European Commission has adopted the new directive as of December 15, 2016. The directive will take effect in Europe on June 14, 2017.

According to the press release from ICH, the GCP directive is one of the most significant contributions of ICH. The changes in 2016 are, collectively the first amendment since the Good Clinical Practice directive was created in 1996. The goal is to encourage sponsors of clinical drug research to use better methods of oversight and management in studies, without infringing on the safety of the patients who participate in these studies, or sacrificing data integrity.

According to ICH, the update to the Good Clinical Practice directive is just the start. In early 2017 a reflection document will be published on the ICH website addressing long-term planning. The many directives related to the GCP directive will also be looked at, with, in each case, the current directive concerning the design of clinical research (the E8 directive) being updated and modernized.

At the moment, only a draft text of the new ICH-GCP is available. But, now that the final text of the Good Clinical Practice directive is available and we know that it will be implemented in Europe in June 2017, we can update the WMO/GCP training. All students in myGCP with an active license will receive a notification once the training is updated.

Already curious about the expected changed? Learn more about the six biggest changes in ICH-GCP in this whitepaper, written by our trainer and GCP nerd Eric Klaver. Or request more information about the training sessions we are offering about the ICH-GCP changes. 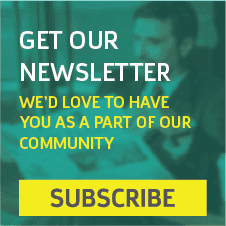 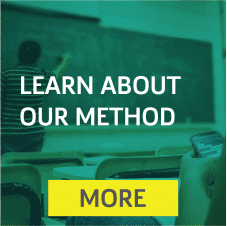